Did you miss our Celtic Link Kickstarter?

Did you miss our Kickstarter,
Eimear Noone presents: "The Celtic Link,"
Themes from The Legend of Zelda?

Read below to preview excerpts
and to join our "Post Kickstarter" to get
all the bonus material and videos!

The CD is also now on Amazon!

To get a taste of what we have created, here are some examples from the finished CD.


Musical Montage from the CD

When you join our Post-Kickstarter, in addition to the CD download you get:
We were honored that so many of you supported our successful Kickstarter campaign to create unique "Traditional Irish" versions of the themes from "The Legend of Zelda," featuring members of the brilliant DIT Irish Traditional Music Ensemble.

The CD is complete and will soon be released world-wide, but in the meantime, we have been inundated by fans who want to get all the special updates, rough mixes, and more, but missed the actual Kickstarter.

And here is our original Kickstarter video:

Tracks on the CD:

*not affiliated with Nintendo.
Posted by Craig Stuart Garfinkle at 4:36 AM 1 comment:

Email ThisBlogThis!Share to TwitterShare to FacebookShare to Pinterest
Labels: Koji Kondo, The Legend of Zelda, Zelda Symphony of the Goddesses

As it was in day one:  We'll have a wonderful collection of game artists showing off their creations.  If you want to exhibit, contact zeldaconductor@gmail.com. 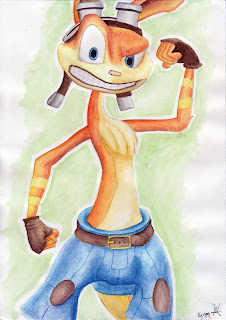 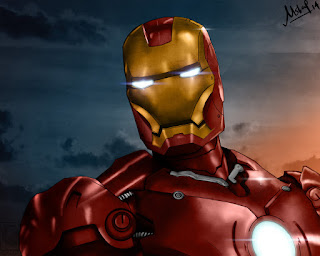 Hosted by our Irish Game Developers, watch as they build games in real time!


Eimear Noone is an award winning Irish composer and conductor, resident in Malibu California, who splits her time between composing for video games, feature films, TV, commercials, and conducting classical and game music concerts.

Eimear composed and conducted for the iconic video game, "World of Warcraft" and the recent expansion, "Warlords of Draenor." The score for "WoD" received the 2014 "Hollywood Music in Media Award" for "Best Video Game Score" and was nominated for 5 "Annual Game Music Awards," and “The 2015 ASCAP, Composer’s Choice Award.” 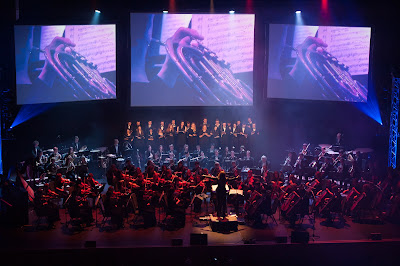 Arguably the world's current premier conductor of video game scores (both in the studio and in the concert hall), her credits include the most respected in the genre.  In addition to "World of WarCraft," her credits include "Heroes of The Storm,'" "StarCraft II," "Diablo III." "Reaper of Souls," "Hearthstone," "Overwatch," and many more.  "Diablo III," as one example, smashed the record in game sales by selling over 3.5 million copies in the first 24 hours alone. It also won the 2012 GDC award for best audio - which includes the award for music, the 2012 Hollywood Music in Media Award for Best Original Score, and a 2013 BAFTA Nomination for Original Score.

This playlist exemplifies just a few of her performances as conductor for Blizzard Games. 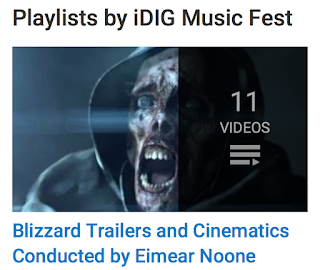 In this seminar Eimear will discuss everything from the basics of conducting, beat patterns, and share her secrets about efficient stage and studio performance.


Beep is a documentary history of game sound from the Victorian arcades through to today, with a special focus on video game sound, but also including mechanical games and pinball. Beep is a feature-length film, a series of webisodes and DVD extras, a book, and a collection of resources here on this website. Beep began with a Kickstarter campaign in August/September 2014, and began filming in October 2014. Beep the film and book are scheduled for release in spring 2016.
1:00 PM - 2:00 PM Lunch and Expo Time

2:00 PM - 2:50 PM, RDS Auditorium The Spooney Bards, Straight from Belfast, they return to iDIG to bring their rock twist to your favorite game scores. 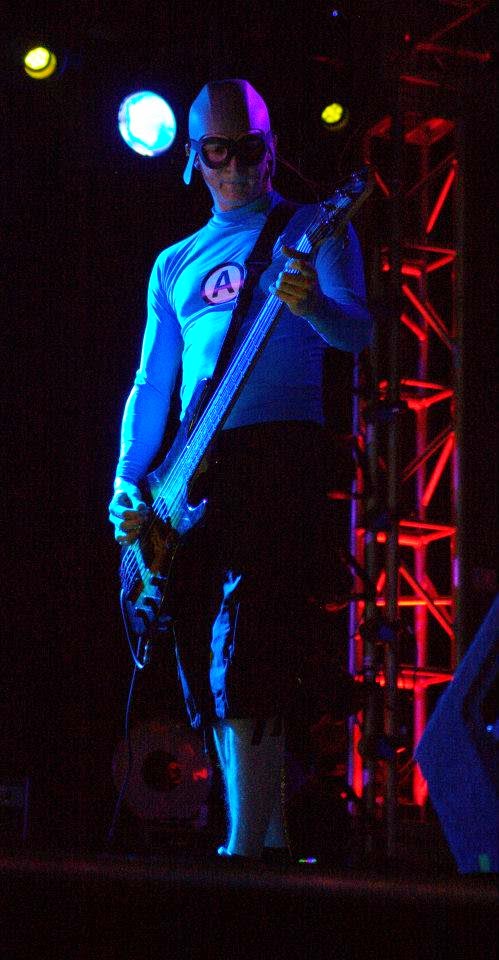 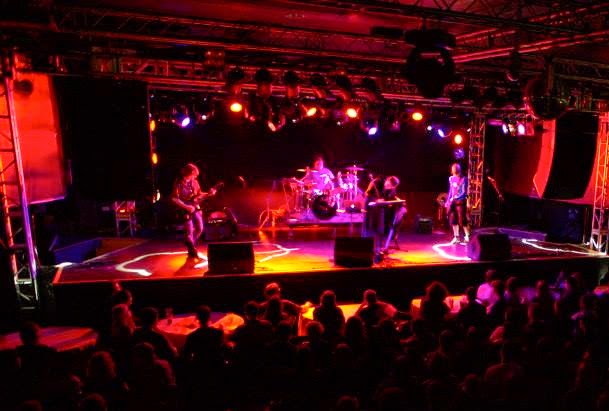 We are pleased to welcome this special guest to the 2016 Dublin International Game Music Festival, award winning director for Blizzard Games, Terran Gregory.

Terran is a Project Director in Blizzard Entertainment’s Cinematics division, where he has been working on creating cutscenes, trailers, short films, and other visual media since joining the company in 2006. Terran creatively leads the World of Warcraft In-Game Cinematics team, which lets him pursue his two greatest passions: Filmmaking and Video games. Terran is eternally humbled and excited for every opportunity he gets to collaborate with the incredibly talented musicians of Blizzard Entertainment.
Terran will discuss his unique journey into the world of video games and share some of his most famous, stunning productions.

We are doubly blessed at iDIG 2016 to have this multiple award winning pair to discuss their many collaborations.  Don't miss this rare opportunity to get a peek behind the scenes of how the images and music get put together.

JJ McNamara, classical piano genius and avid game fan performs his version of his favorite game themes.  Since performing at iDIG 2015, he has earned countless awards and won even more piano competitions.  We are so pleased to have him return! 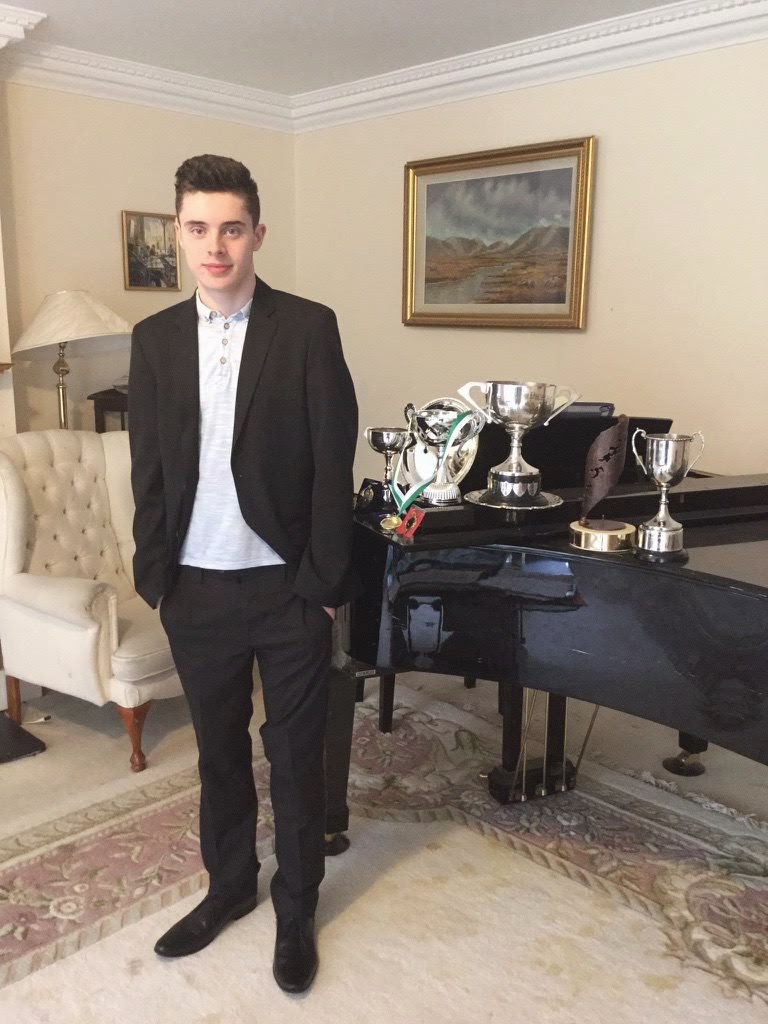 Classroom Battles Go Sonic!  A crowd favorite from 2015, they return with a vengeance to iDIG 2016 with there spin on the music from Sonic! 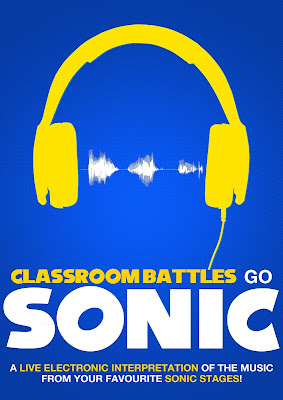 The Triforce Quartet.  Straight from sold out performances at PAX, VGL and the MAG Fest, returns to iDIG to  put their unique stamp on game music! 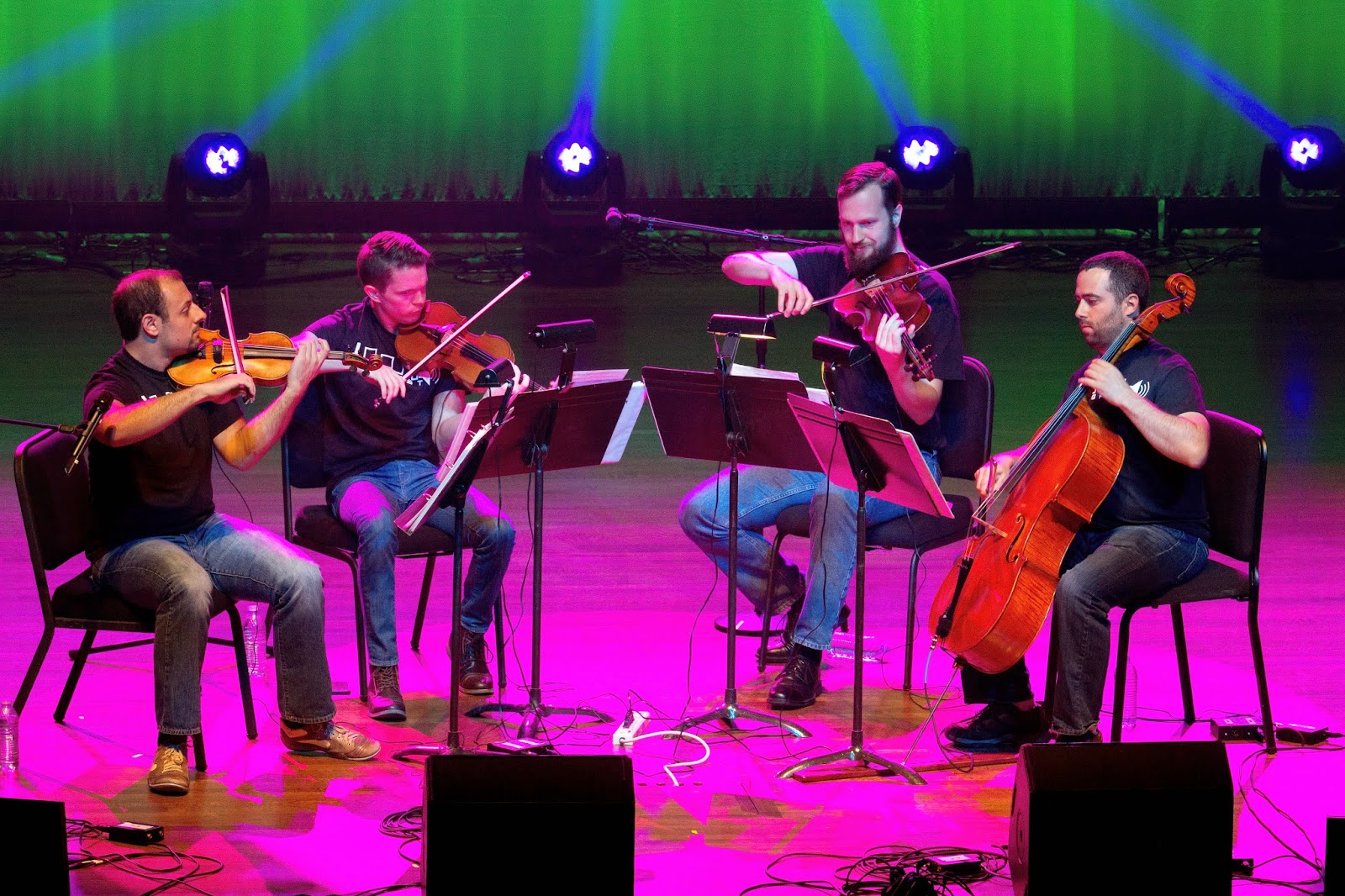 Hear the Triforce Quartet play the Legend of Zelda Theme

http://www.idigmusicfest.com
Posted by Craig Stuart Garfinkle at 10:14 AM 3 comments: