We'll have a wonderful collection of game artists showing off their creations.  If you want to exhibit, contact zeldaconductor@gmail.com 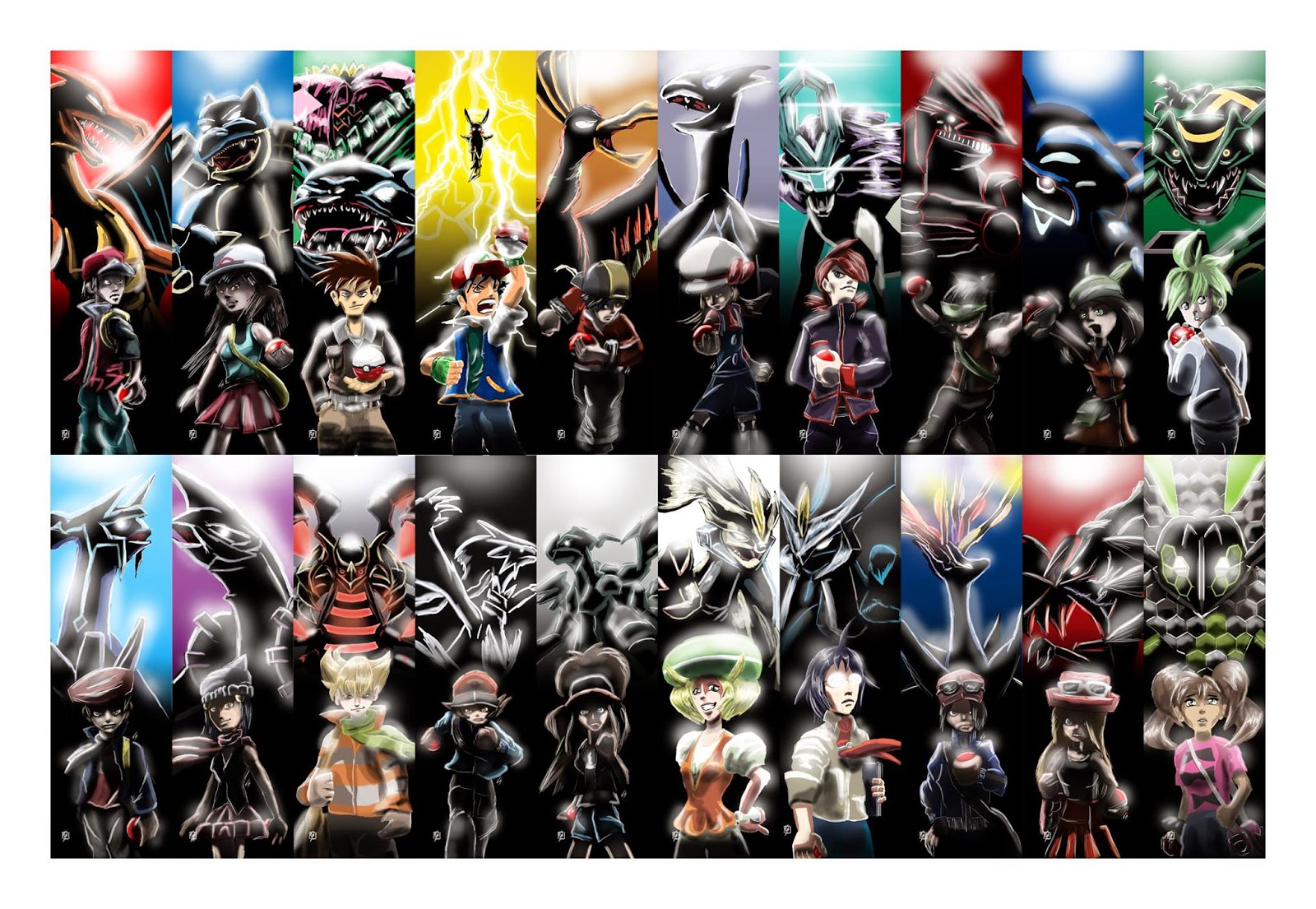 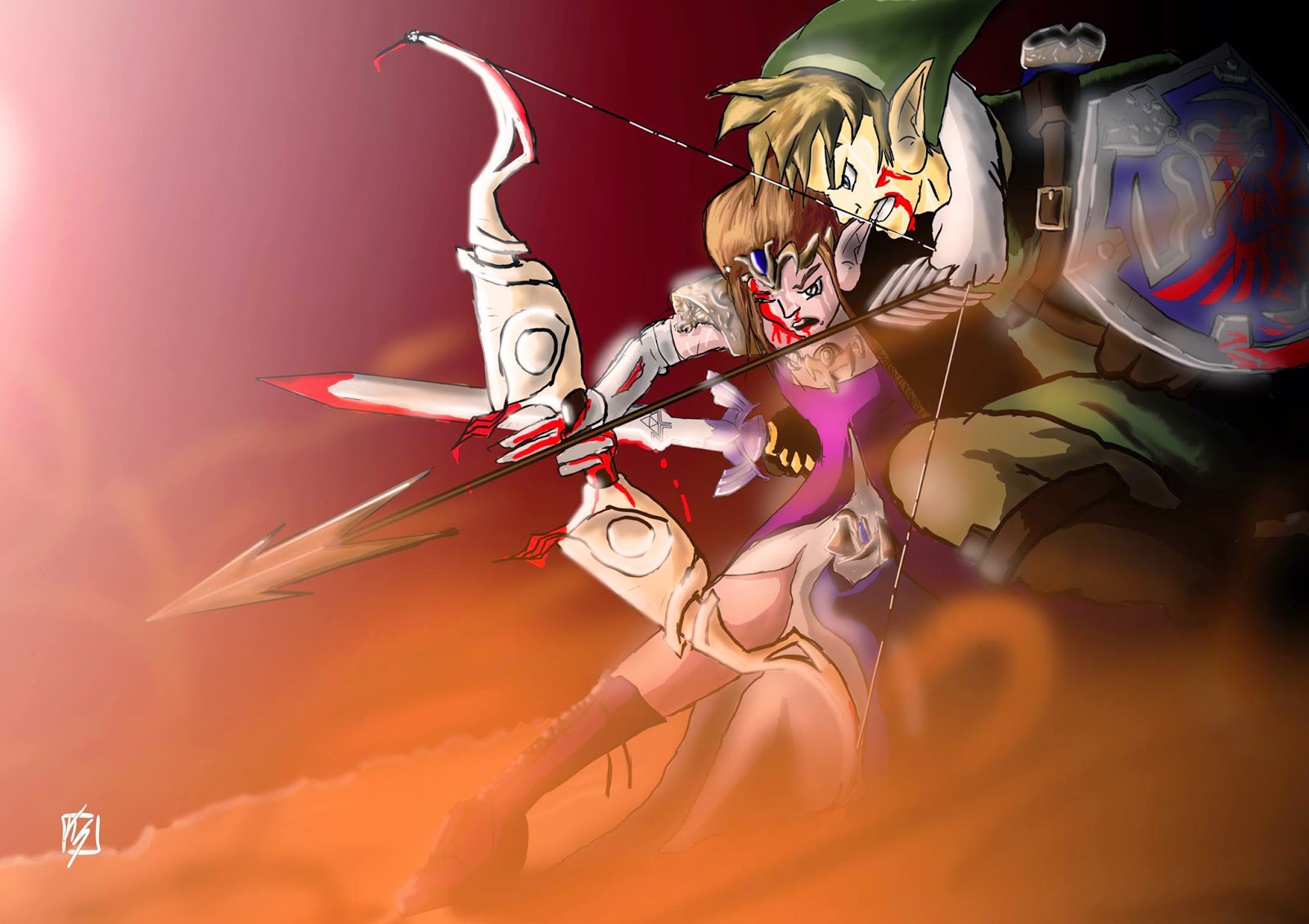 Craig Stuart Garfinkle (composer, World of Warcraft; Warlords of Draenor, Baldur's Gate, Dark Alliance II, Fallout Brotherhood of Steel, and trailers for Harry Potter, Lord of the Rings and Star Trek) will demonstrate the tools that film and game composers use to create video game music, using the actual sessions from some of his most famous scores.  Learn the secrets to producing slamming game and trailer tracks from this award winning and Emmy nominated composer and music producer. 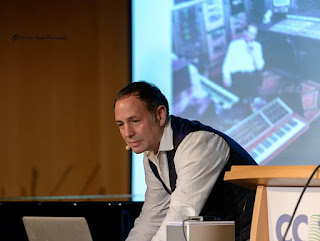 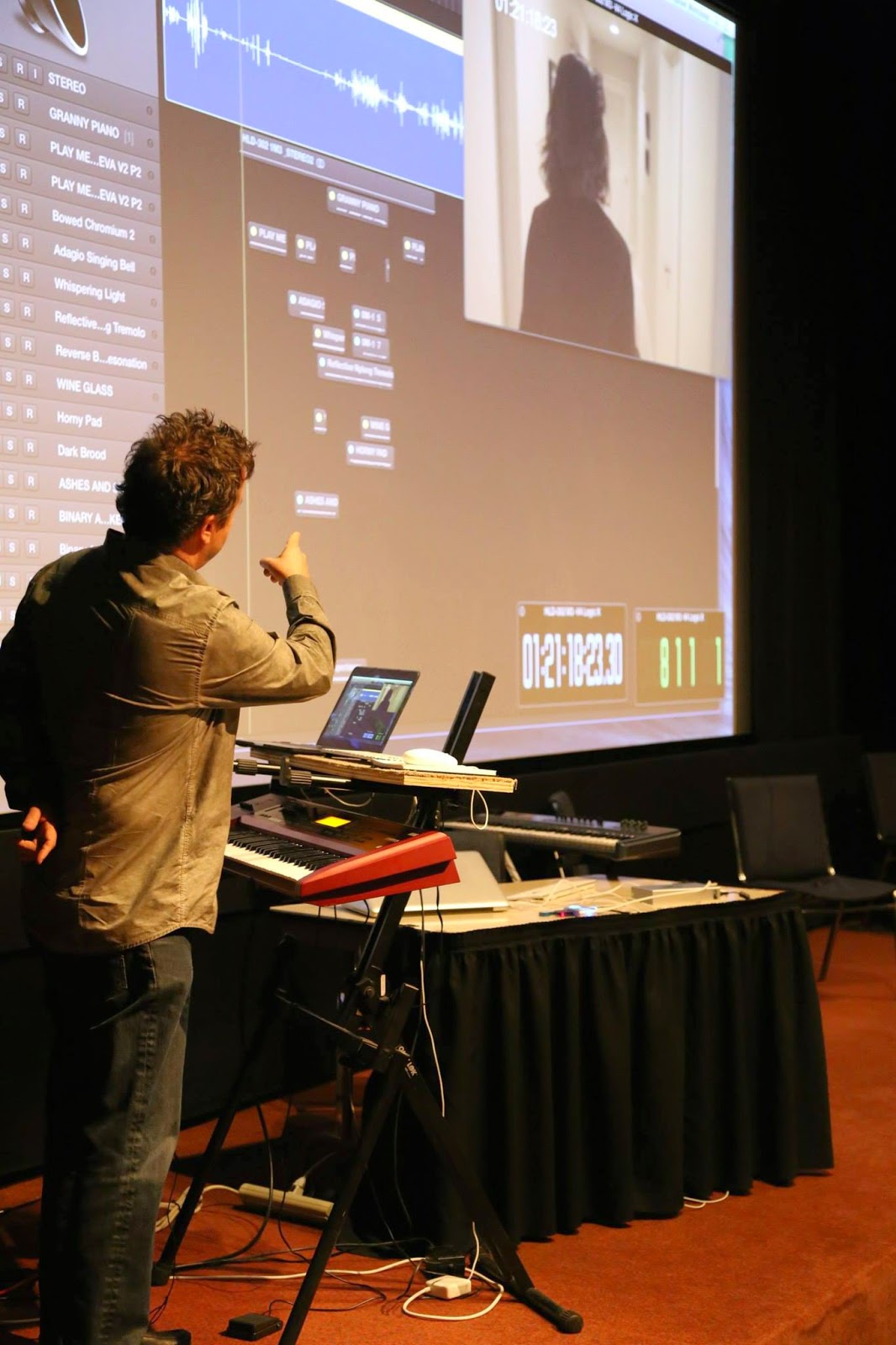 With music by iDIG creator Eimear Noone, we are so pleased to be able to present this " in development " role playing game, set in Ireland's prehistory - a first of it's kind for the genre.

Learn about this dedicated group of Irish indie game developers and see some what they have in store for 2016 and beyond.

Hosted by iDIG producer, Craig Stuart Garfinkle, our panel of visiting composers, game developers and directors, will spend a full two hours this year, listening and critiquing music submitted by our attendees. 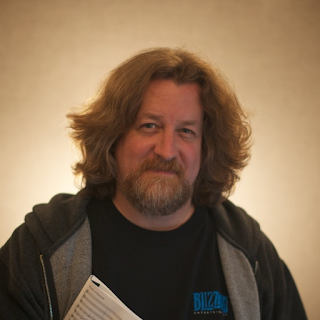 Blizzard Entertainment is know for consistently delivering award winning game scores - due in no small part to the efforts and skill of Blizzard audio and music head, Russell Brower.  Join us to hear him speak of his creative process and how he helps mold Blizzard's scores.

Another triumphant return to the iDIG Music Festival, The DIT Traditional Irish Music Ensemble will ] present a special "Celtic Link" performance, debuting excerpts from the upcoming CD "The Celtic Link; featuring themes from The Legend of Zelda." 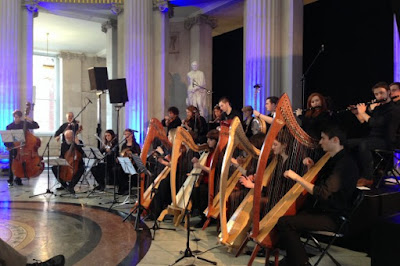 The impetus to create "The Celtic Link" was born at the 2015 festival, when the audience themselves, so moved by the DIT Ensemble's performance of the great game music themes, insisted the DIT ensemble needed to be recorded and a CD released.  A successful Kickstarter campaign followed.

Featuring custom dance remixes of your favorite video game themes, here's your opportunity to show off your best cosplay!  Cosplay is not required, but is encouraged! 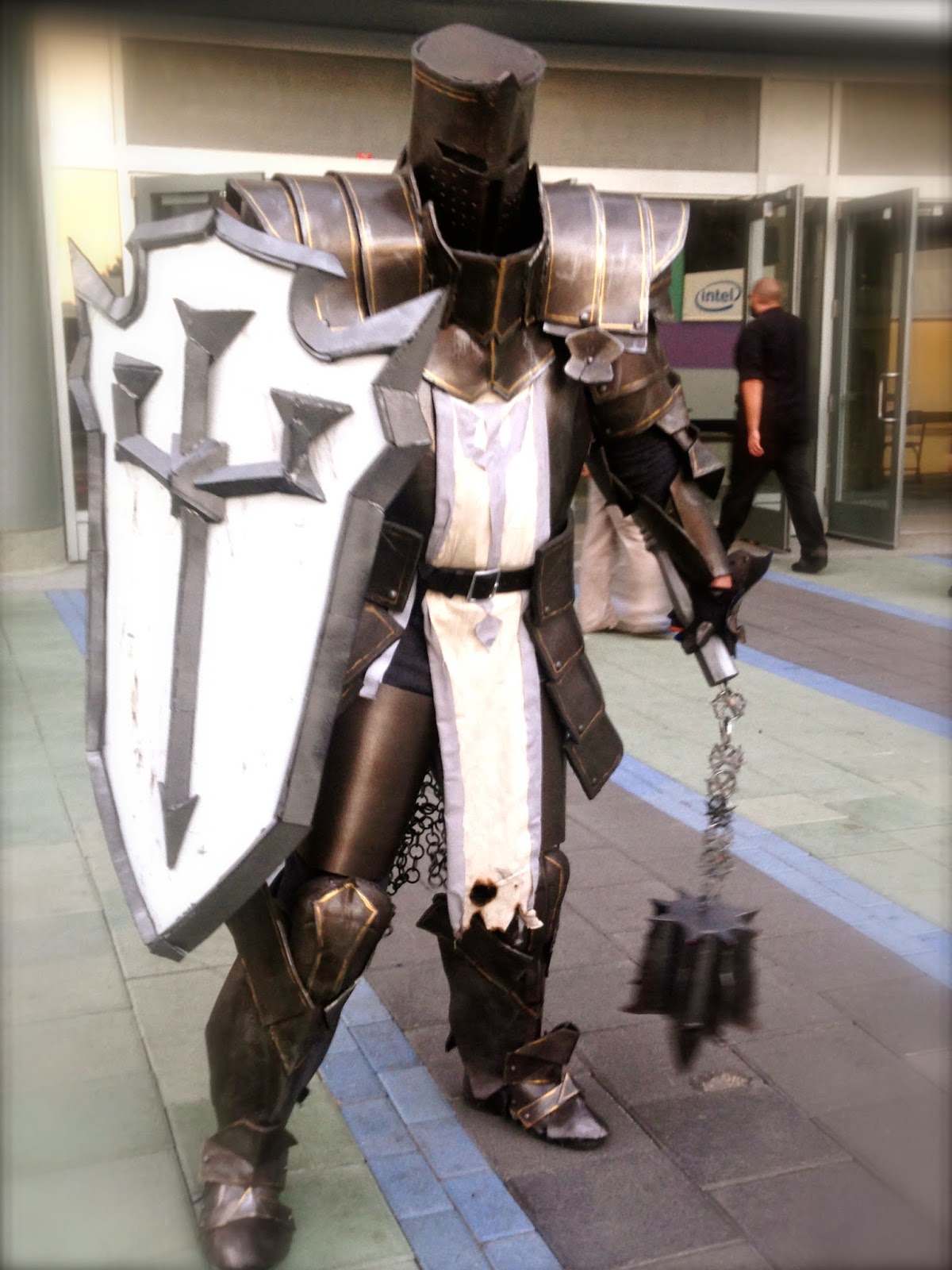 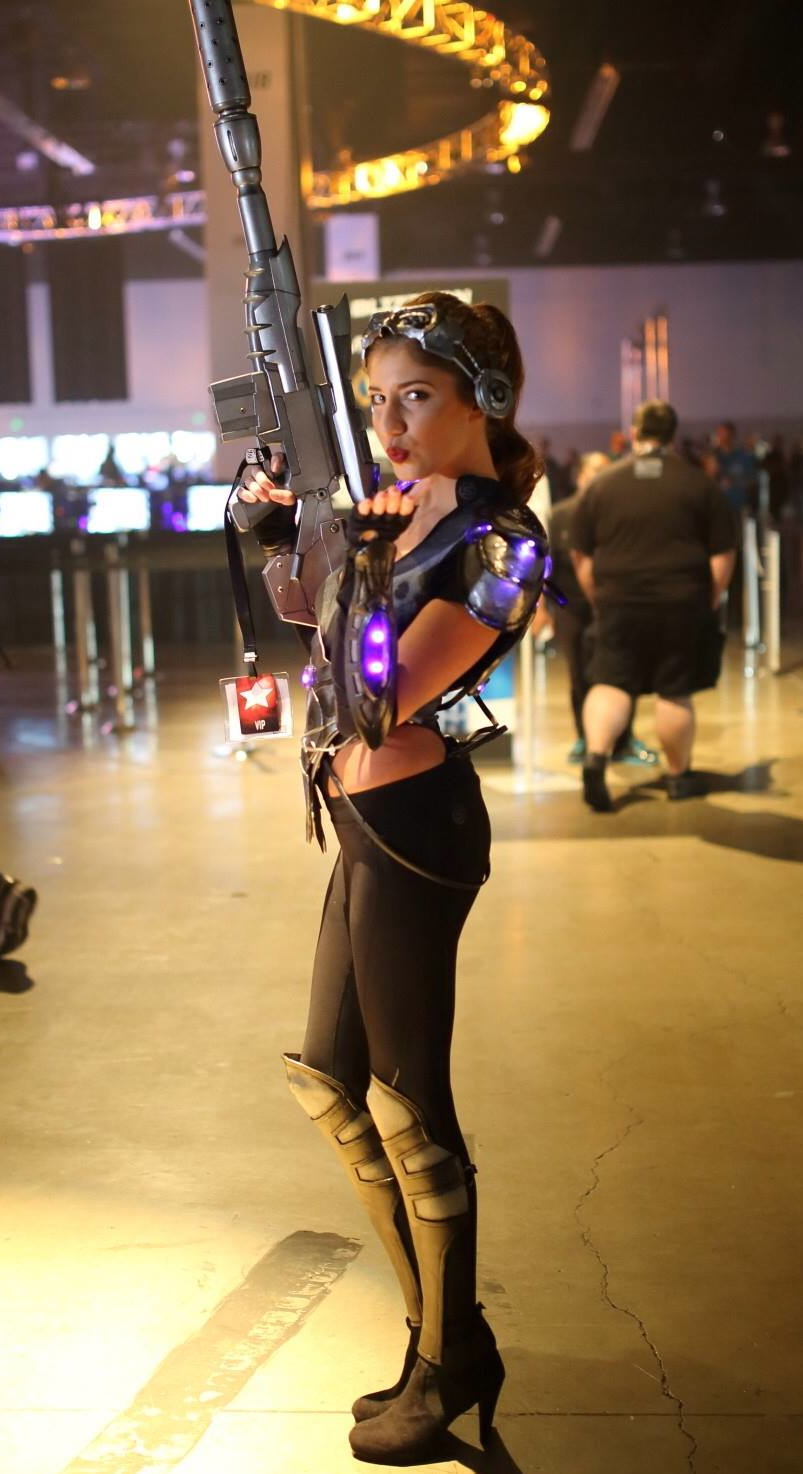 Posted by Craig Stuart Garfinkle at 11:00 AM